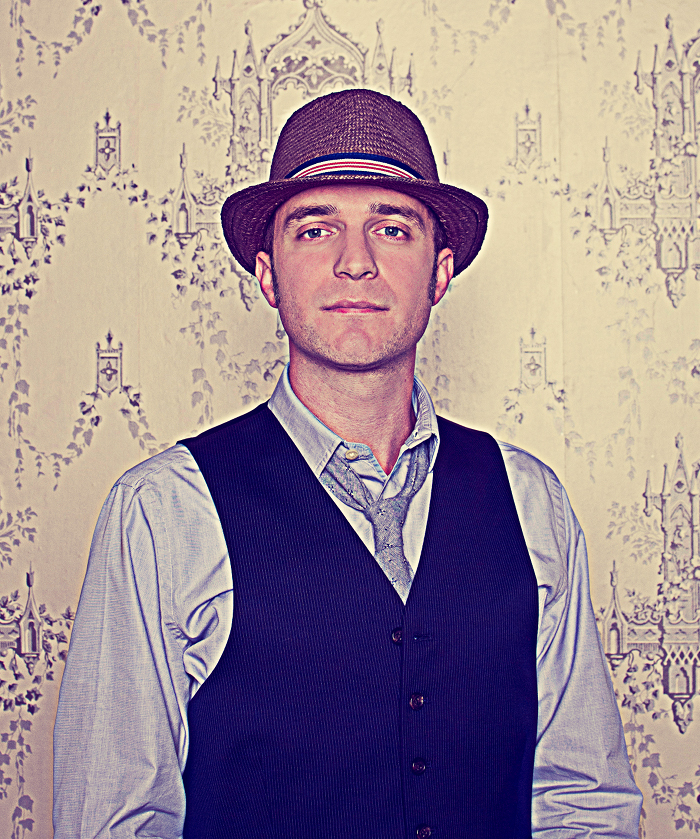 Dean Fields is an indie-americana singer/songwriter.  His songs have been recorded by Lori McKenna, performed by Billy Currington, and produced by Garth Brooks. He’s visited almost every rest stop in America on the way to performing over 1000 shows sharing the stage with Rosanne Cash, John Hiatt, Secret Sisters, and more. And he’s picked up a few compliments along the way. Lori McKenna said “All the good people of the world should listen to Dean Fields. He’s just amazing!” Lighting 100 said “Beautiful tunes. Keep your eye on that guy. That’s like some early Whiskeytown!” The Miami Herald said “Dean Fields has the voice of two angels. Go, so you can say you saw him when.”